The museum serves as the principal repository for the extensive collection of General John W. Vessey, Jr., Minnesota's most decorated veteran. Vessey, born in 1922 in Lakeville and raised in Minneapolis, enlisted in 1939 in the Minnesota National Guard and served in the 34th Infantry Division, the first US Army division dispatched to Europe during World War II.

The Vessey collection covers the general's prestigious 46-year military career (1939-1985), spanning WWII through the 1980s Cold War, when he served as Chairman of the Joint Chiefs of Staff to President Ronald Reagan. From uniforms and military memorabilia to photographs, documents and personal correspondence, this unique set of items documents the life and contributions of a significant historical figure.

The Museum's exhibit gallery, Camp Ripley Education Center and anticipated Arden Hills Armory support the on-going commitment of the museum to make this collection accessible to the general public.

General Vessey and the Museum

John Vessey maintained a strong personal relationship with the Minnesota Military Museum for many years prior to his death in 2016, and personally delivered to the Museum many of the objects and papers currently housed here. The Museum is proud of its relationship with General Vessey, and dedicates itself to honoring his legacy by ensuring public access to items in the collection, and broad use of it.

To this end, the Museum Board has created a Vessey Collection Committee (VCC) to provide oversight of the collection, and guide future activities. Specifically, the VCC is charged with supervising the work of the Museum's professional archivist and curator; replying to inquiries regarding the use of items from the Vessey collection; creating loan agreements with institutions for artifacts; and developing pedagogical units for use in secondary education social studies curriculum, and university history and military studies education. Given General Vessey's position as Chairman of the Joint Chiefs of Staff from 1982-1985, curriculum related to the Cold War is most appropriate, and will be the first unit developed. Additional units for use with World War II and the Vietnam War will follow.

Currently, Museum staff are working to professionally catalog and archive all items of the Vessey collection, and make elements of it publicly accessible. This reflects General Vessey's desire to ensure records and artifacts do not simply disappear into museum storage, but rather remain part of our nation's history. 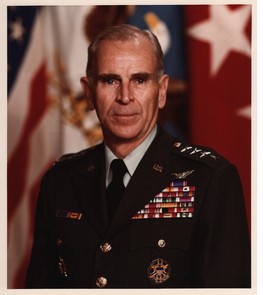 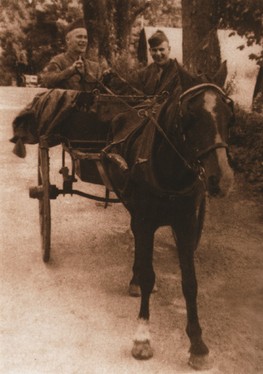 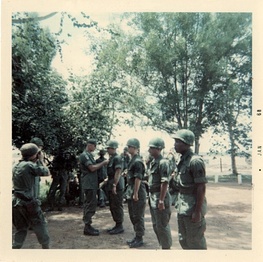 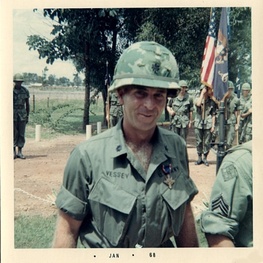 Items from the Collection