Indoor and outdoor exhibits depict the stories and contributions of Minnesotans who served in all branches of our nation’s armed forces—in times of peace and war, from our early frontier years, through the twentieth century, to today’s worldwide deployments.

America at War – The causes, conduct, and consequences of America’s major wars since Minnesota statehood in 1858. Warfare is neither glorified nor downplayed here, but you’re sure to gain a deeper appreciation for the achievements and sacrifices of those who fought.

Forts on the Frontier – How Minnesota’s early forts and garrisons kept the peace and aided settlement on our early frontier. Special attention is given to Fort Ripley, a U.S. Army outpost on the Mississippi River that existed 1849-1877 within the boundaries of present-day Camp Ripley.

The Arms Room – The development of military small arms from the Revolutionary War to the present. Pistols and revolvers, rifles and carbines, sub-machine guns, machine guns, edged weapons, ammunition, and more.

Honors – A tribute to Minnesotans who received the Medal of Honor, plus military decorations past and present.

Story of the Jeep – The fabled American military Jeep and Minnesota’s role in its development. Six representative models are on display, from early World War II until phase-out in the 1980s. Open summers only. 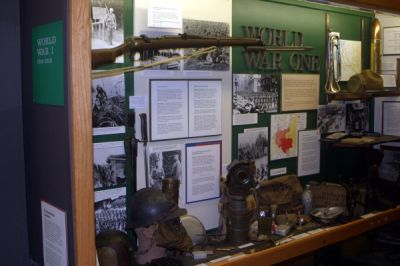 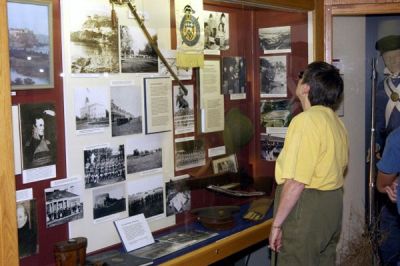 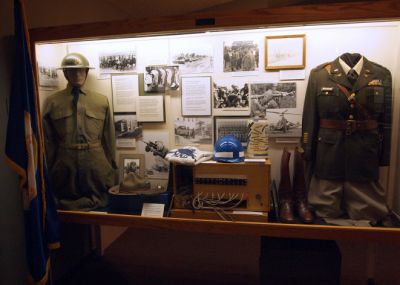