The Day of Infamy

Early Sunday morning on December 7, 1941, a 24-year old dive bomber pilot from Minneapolis, Ensign Walter M. Willis, left the carrier USS Enterprise with his squadron on a routine scouting mission as the carrier returned to Hawaii from Wake Island.  He was flying a Douglas SBD Dauntless. As his squadron approached Oahu, they were suddenly attacked by an incoming squadron of Japanese Zero fighter planes. Purely by accident, they had stumbled upon Japanese planes attacking Pearl Harbor.  Willis and his gunner, Coxswain Fred Ducolon, never came back. Later reports indicated that they knocked two enemy planes from the sky before going down at sea. He was one of the first American airmen to die in World War II.

A New Ship is Launched

On September 14, 1943, a new, Edsall-class destroyer escort was named for him. His mother, Mrs. Marie Willis, christened the ship when it was launched that day in Houston. The USS Willis (DE 395) initially patrolled for German subs in the North Atlantic, receiving a Presidential Unit Citation. It then sailed to the Southwest Pacific, where it helped wrest naval bases from Japanese control. It was decommissioned in 1946 and placed in the navy’s reserve fleet until 1972. It was scrapped in 1973.

Walter Michael Willis served a tour with the Marine Corps before enlisting as a Seaman 2nd Class in the Naval Reserve in Minneapolis. He received his appointment as an aviation cadet on December 22, 1939, and shortly thereafter reported to Pensacola Naval Air Station to receive flight training. He received his Naval Aviator wings on August 14, 1940. He received his commission as an Ensign on September 10 of that same year. He was a member of Bombing Squadron (VB) 6, and considered one of the best aviators in his squadron in spite of his junior rank. 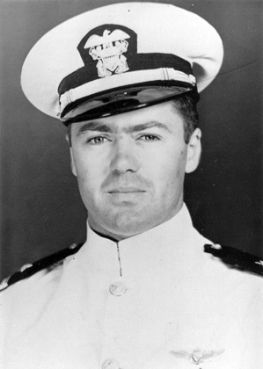 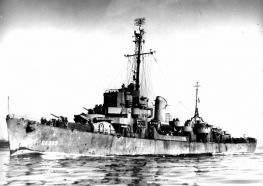