Sidney Carl Burk was born in Chatfield, Minnesota, on March 5, 1899, to Perry Edward and Grace Isadore Burk. He later moved with his family from his home in Orion, Minnesota, across the border to Watertown, South Dakota, where he worked as a gas engineer.

When he was 19, he went to St. Paul and joined the U.S. Marine Corps on October 14, 1918, but he wasn’t sworn in until November 26, 1918, two weeks after the Armistice that ended World War I. Sid did his basic training at Parris Island, South Carolina, and was assigned to a supply company at Parris Island after graduating from boot camp.

The U.S. began to quickly demobilize its armed forces after the war.  As a result, Sid was destined to be in the service for less than a year.  On April 11, 1919, he was given an Honorable Discharge and a USMC Good Conduct Medal.  Although his time as a Marine was short and uneventful, Sid proudly had done all that was asked of him.  He joined the Marine Corps in good faith, ready and willing to do his duty as an American for his county, and this he did.

Sid’s service was not unusual.  The U.S. mobilized over 4 million men during the war, but only half got overseas before the war ended. Of those sent overseas, fewer than 1 million ever got close to a battlefield.

Soon after his discharge, he married the love of his life, Pearl Edna Brown, on June 18, 1919, in Coddington County, South Dakota. They had six children and lived in Faulkner, South Dakota. Sid died in Minneapolis on November 10, 1971. 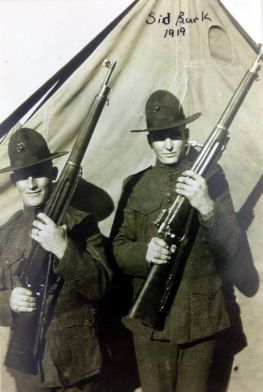 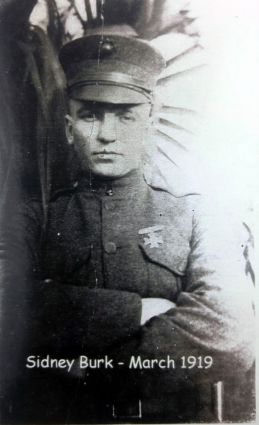 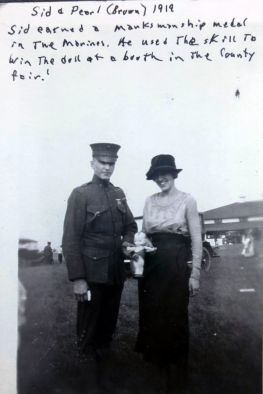