Lee MacDonald was born in Brainerd Minnesota on August 23, 1920. A graduate of Brainerd High School in 1938, Lee, like many of the other cash strapped young men in the area, joined the National Guard in that same year. With regular one-night-a-week training, inadequate equipment, and a disinterested public, the threat of war seemed very remote in the minds of people across the country. However, by 1939, with rising tensions and war clouds looming over Europe, it looked like a possibility that America might be drawn into another war. Training was intensified, and better and more modern equipment became available.

The 194th Tank Battalion was Federalized and put into active service on February 10, 1941. On February 19, 1941, the outfit left Brainerd for Fort Lewis, Washington for further training. On September 8, 1941, orders were received for overseas assignment for “destination unknown.” That destination was the Philippines, and they reached it on September 26. The unit continued training in the Philippines, and was located at Clark Field when war broke out. The 194th fought a fighting withdrawal to the Bataan peninsula. With little food or ammunition, and almost no hope of relief, the defenders of Bataan nonetheless put up a stubborn resistance to the Japanese onslaught.

The US and Filipino units in Bataan were finally forced to surrender on April 9th, 1941, after almost 4 months of heavy fighting. During what was to become known as the Bataan Death March, Lee recounted that they were lucky on some days to get a handful of rice and a bit of water. During much of the march they went without any food or water. He spent a year and a half at a prison camp in Cabantuan, Luzon working under brutal conditions on a farm located just outside the camp. (The camp was later made famous when the US 6th Ranger Battalion went behind enemy lines to free several hundred P.O.W.’s from Japanese control) From Cabantuan, Lee was transported on a “Hell Ship” to Japan to do back breaking labor loading steel in a steel mill. Here he spent a further two years at hard labor, with malaria infested blood and a host of other diseases. By the time the good news of the war’s end had reached him, he had lost over 80 pounds.

After he was freed, he made his way to Yokohama and boarded a ship to the Philippines. On September 27, 1945, almost four years to the day that he landed in the Philippines in 1941, he set sail for the US. He arrived there on October 15, 1945. After the war, and eager to put his experiences behind him, he attended Junior College with an eye towards creating a future for himself. He married his beloved Jackie on June 17, 1947. He worked for the United States Postal Service in Brainerd until his death March 19, 1968. 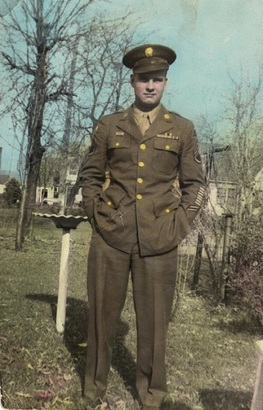 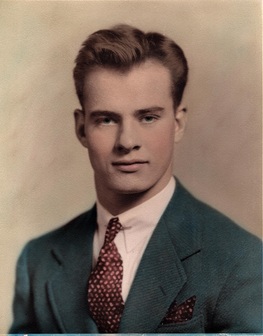 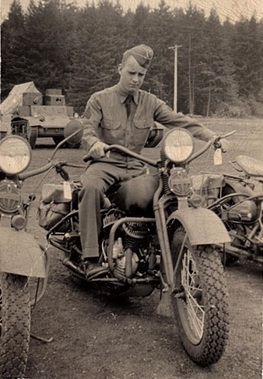