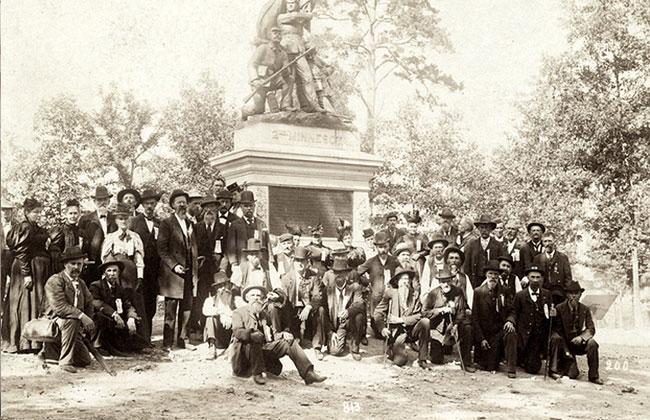 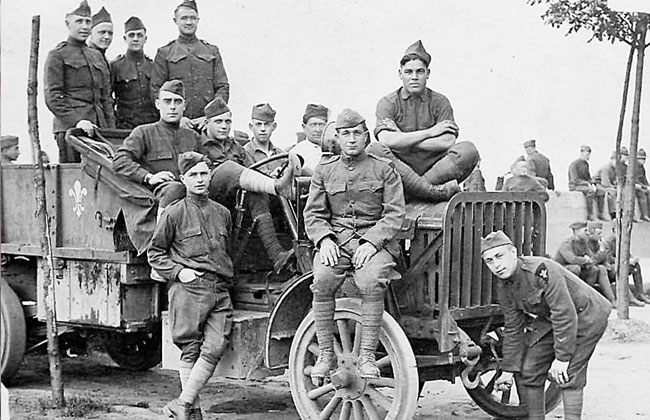 Albert Shoaf of Owatonna (tallest soldier in back) and his buddies waiting to return home, Paris, May 1919.  (Minnesota American Legion/Wiebusch) 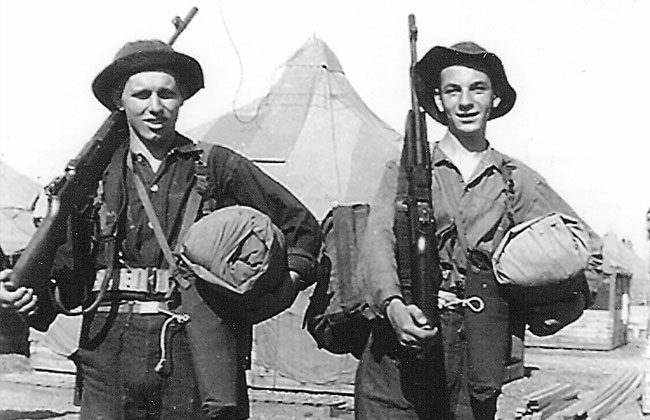 Two soldiers from HQ Co, 125th Field Artillery, 34th Infantry Division, prepare to bed down for the night in Arkansas while on their way to Camp Claiborne, Louisiana, February 1942. (Minnesota American Legion/Yeager) 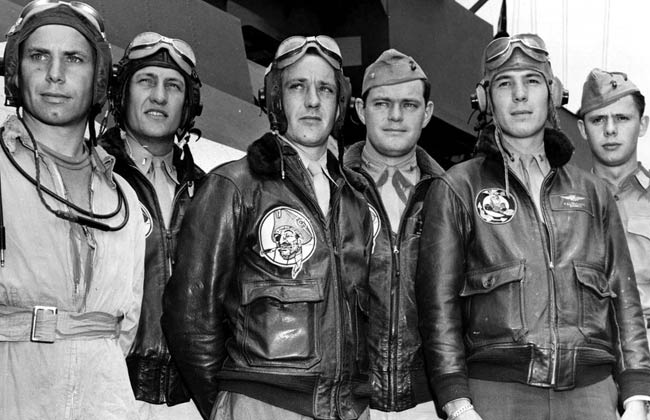 Marine Corps aviators from Minnesota aboard a carrier in the Pacific, 1945. (US Navy) 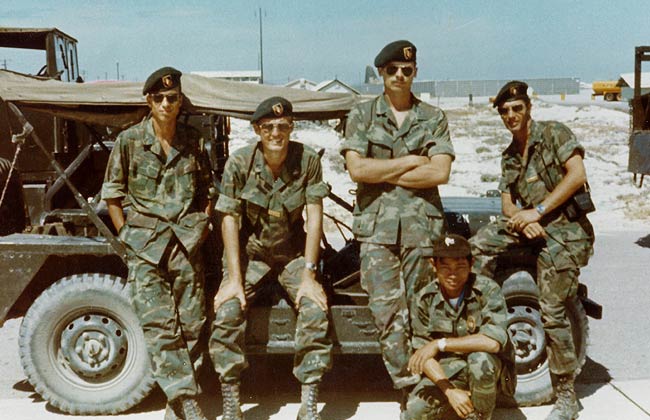 A sailor from Mankato aboard the USS Bonhomme Richard arrives at home port in San Diego after a seven-month deployment to the Persian Gulf, June 2002.  (Minnesota American Legion/Braam) 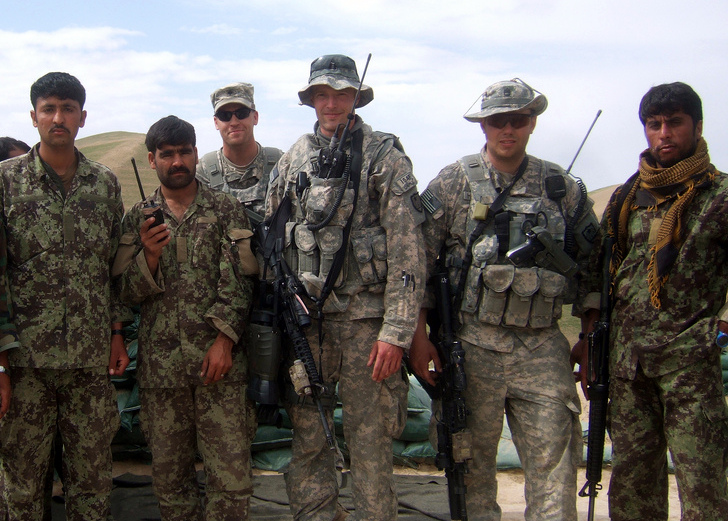 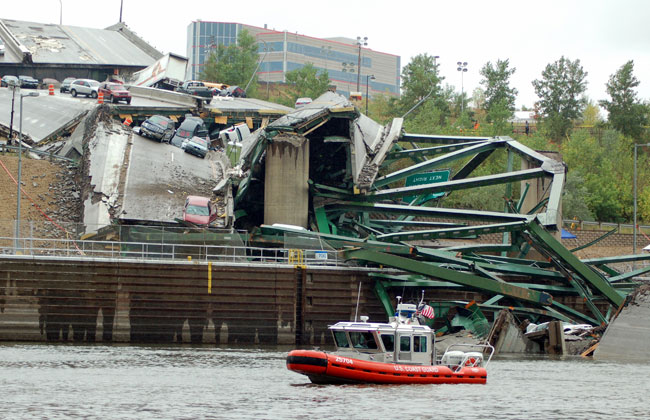 The Coast Guard stands vigil on the Mississippi following collapse of the I-35W bridge in Minneapolis, August 2007.  (Minnesota American Legion/Rofidal)

( THE OUTPOST movie details below )

In anticipation of the 20th anniversary of 9/11, the Military Museum has launched a sweeping, statewide initiative to gather Minnesota stories - from Service Members & civilians - about America’s longest war. Minnesotans found themselves on the frontline in 2001. The resulting 20-year Global War on Terror has been increasingly fought by the citizen-soldiers of the Reserves and National Guard. Thousands of servicemen and women from the state have been deployed overseas; often placing tremendous strain on their families.

Whole units often enjoyed deployment ceremonies and homecomings but unique to the Post 9/11 experience has been the service of individuals (termed individual augmentees). Drawn from active duty, guard, and reserves, the experience of these sailors, soldiers, airmen, and marines has often been more solitary. Here at home, many Minnesota companies and communities sought to support our troops beyond yellow ribbons. The time to preserve these records and reflect on this era (for the benefit of these veterans, their families, the general public and future generations) is now.

This project has been financed in part with funds provided by the State of Minnesota from the Arts and Cultural Heritage Fund through the Minnesota Historical Society.

The Museum will host a private screening of this film, based on Jake Tapper's book, on Friday, July 10 at 7:00 PM at the Heights Theater: 3951 Central Avenue NE, Columbia Heights, MN 55421. Advance (complimentary) tickets are required and can be requested via email: rdietrich@mnmilitarymuseum.org 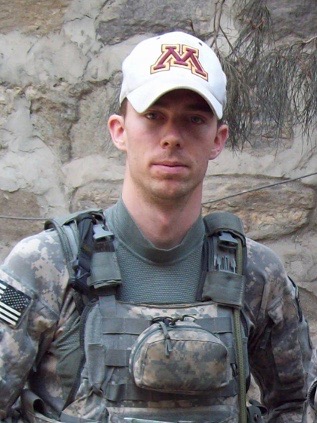 1st Lt. Andrew Bundermann will be our special guest for the movie.  He was acting commander of COP Keating on Oct 3, 2009, is portrayed in the movie and was one of the first to share his Post-9/11 story with us. 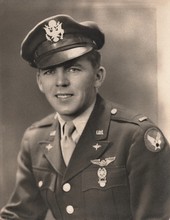 After three years of service, our archivist moves on. Learn more.

The museum has new signs along the road. Learn more.

Over 1,100 people visit the museum during this year's Open House. Learn more.