Shaun was born on August 14, 1979 and grew up in South St. Paul. The younger of two children; he always had an interest in music. He started playing the trumpet in 6th grade, and continued to play all through high school. At the age of 14 he was given a used electric guitar, and became very good at it! He loved playing the guitar! His musical abilities were also evident in his singing, and so he also sang in the school choir and with a couple of different bands that he was a member of.

When Shaun graduated from high school, he spent one year at the Marion Military Academy in Marion, Alabama. While at Marion he met three other cadets that shared his love of music, and they went on to form an a Capella group. Naturally…he continued to play his guitars!

In June of 1998 Shaun entered the U.S. Air Force Academy in Colorado Springs, CO. He joined the Protestant Praise Team singing and playing guitar. Again, he formed another band and was thrilled when they were asked to play at Mile High Stadium in Denver. While at the Academy, Shaun discovered that he also loved jumping out of airplanes. He was part of the Wings of Blue Parachute Team. He said that he loved the feeling of being absolutely free when jumping. He had many opportunities to travel and made the most of them.

When Shaun graduated from the USAFA in 2002, he went to Columbus, MS for pilot training. From there he went to Corpus Christie, TX for more training. It was there that he met Sara, and after months of dating, they started planning for their wedding. From Corpus Christie Shaun went to Little Rock, AR for the last of his training and certification to fly the C-130. He loved flying the C-130, however, jumping out of planes was still his favorite activity!

Sadly, Shaun was to lose his life in an automobile accident in Malvern, Arkansas on August 23, 2004, aged 25 years. He had a deep religious faith, which guided his entire life, and he made the most of every moment God gave him. He was a good man that always saw the positives in other people. Shaun grew up learning old fashioned values and manners, and that you could get what you wanted through hard work and making good decisions. He set high standards for himself and worked hard to meet those goals in his professional and personal life. He left behind many loving family members and friends, and his loss is still felt deeply today by everyone that knew him.

He is interned at Acacia Park Cemetery in Mendota Heights, Minnesota. 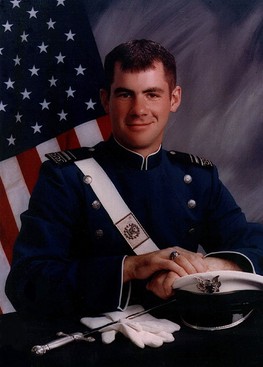 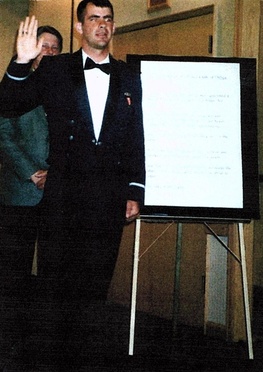 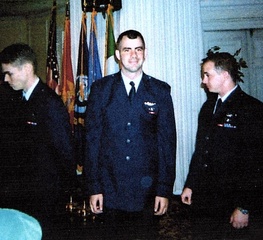 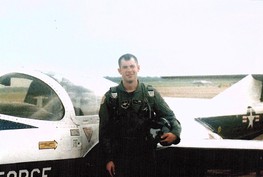 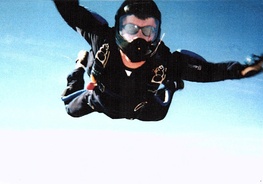