A Lifetime of Service to Church and Country

Stephen Wagman was born Melvin Joseph on May 10, 1921 to Charles, a Polish railroad engineer, and Katherine (Hallek) Wagman, a homemaker who died when Melvin was eighteen. He was the oldest of three brothers. After growing up in Virginia, Minnesota and spending one year at the local community college, Melvin left for St. John’s University to study for the priesthood. He was ordained in 1948.

Father Stephen Wagman began his lifetime of service with a mission in the Bahamas. When tropical skin disease cut his stay short, he returned to St. John’s before serving in Callaway on the White Earth Reservation. In 1949, he joined St. Anselm’s Church in the South Bronx. There, he worked with disadvantaged and troubled youth, using the athletic club and Fife and Drum Corps to channel them away from gang violence.

When his superior asked him to consider the army, Wagman volunteered and was commissioned as a first lieutenant in July 1959. His service brought him to seven states, Korea, Germany, Japan, Vietnam, and Panama. During the Vietnam War, he travelled by helicopter to remote jungle areas to serve the troops’ spiritual needs, earning the nickname the “Flying Padre.” After twenty-two years of service as an army chaplain, he retired a reserve colonel in May 1981.

Father Wagman went on to lead Sacred Heart Parish in Frazee, overseeing renovations including an elevator for people with disabilities. After fifteen years, the onset of cancer forced him to resign. He later served as chaplain at St. Mary’s Health Center in Detroit Lakes, but failing health forced his retirement to St. John’s Abbey in 1998. Through several rounds of chemotherapy and a leg amputation, a stream of cards and visits from military and parish friends lifted his spirits, and he kept in touch with hundreds via email until he passed away on June 20, 2002. He is buried in St. John’s Abbey Cemetery. 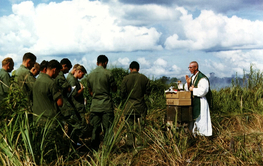 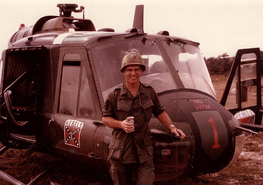 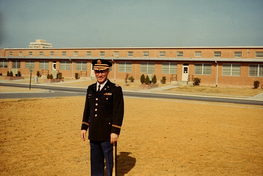 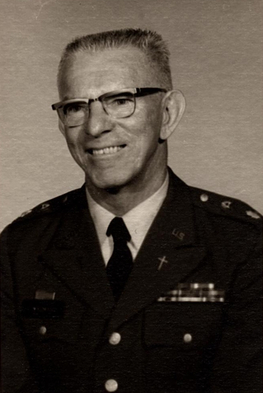 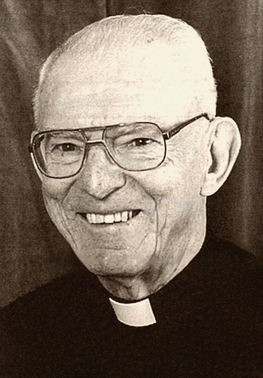