“Even in my early life, I dreamed that someday I would like to become a dentist”

John Harvey Lien was born on June 24, 1911, to Amos and Winifred Lien in Willmar, Minnesota. As a youngster growing up in the western area of the state, he developed what was to become a life-long interest in dentistry. When one of his three younger sisters needed help pulling their “baby” teeth, big brother John was always there to offer a hand! He worked diligently throughout high school, always putting money aside so he could fulfill his dream of going to college and getting a degree in dentistry. During the Great Depression when jobs were scarce and money not easy to come by, and after losing his college savings when his bank failed and he lost his accumulated savings, John still managed to work and save enough to attend pre-dental school. With further hard work, and despite some more setbacks, he was finally able to realize his dream when he earned his diploma from the University of Minnesota School of Dentistry in 1937. After briefly interning in Rochester, New York, and Minneapolis, he moved back to his hometown of Willmar to set up a practice, which he operated for 42 years.

In 1942, during World War II, Dr. Lien was called into the army as a 1st Lieutenant and served four years as an army dentist in the South Pacific, progressing from the island of Guadalcanal through to the Philippines. While in the Philippines, his medical team was among the first to enter the newly liberated prisoner of war camps that held many Americans captured in the early battles in the Philippines. He made six trips across the Pacific to accompany casualties back to the U.S.

Following active service, he remained in the reserves, and was a member of the 5th Army Pistol Team. He retired as a Colonel on June 24, 1970. John was also a life-long member of the American Legion and VFW. He had two daughters, Patricia and Joyce, and many nieces, nephews, and grandchildren. He passed away on October 29, 2005 and is interred at Fort Snelling National Cemetery. 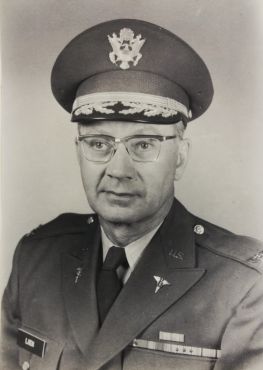 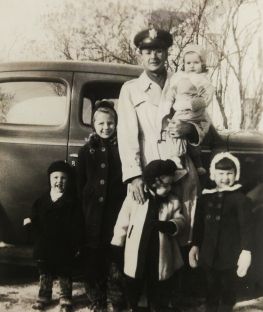 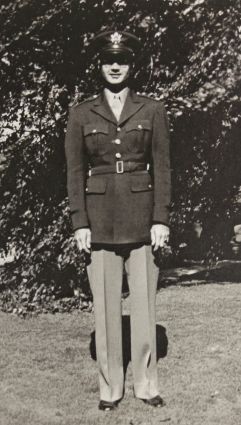