William Woolworth was born in Sanborn, Iowa, in 1893.  He was a cement construction foreman living in Pipestone, Minnesota, when he enlisted in D Troop, First South Dakota Cavalry Regiment, on 30 May, 1917, in Flandreau, South Dakota. This was a National Guard unit.

Shortly thereafter, Guard units nationwide were reorganized and renumbered for what later became known as World War I.  His regiment was disbanded and became part of a new 34th Infantry Division that was sent to Camp Cody, New Mexico.  There, it trained for nine months as it waited deployment to France.  To the men’s disappointment, however, the Army named the 34th as a “replacement” division in May 1918.  Its units were broken up and its members sent to France to become replacements within other units.

Corporal Woolworth stayed at Camp Cody with other non-commissioned officers during the summer of 1918 to help train a new batch of draftees into the division, before finally being sent overseas himself.   He departed the U.S. on October 13, 1918, for service in the “Great War,” but arrived too late to see action.

He was reassigned to Company I, 59th Infantry Regiment, Fourth Infantry Division, and became involved with occupation duties in Germany.  He returned to the United States on August, 5, 1919, and was honorably discharged from the service on August 11, 1919, at Camp Dodge, Iowa. 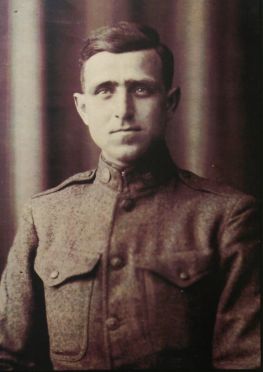 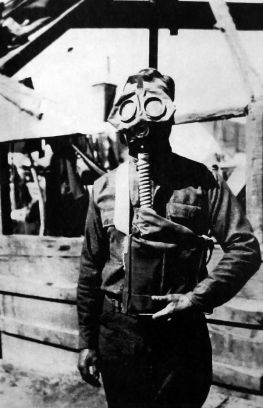